This clickable map of Norristown shows our most recent business, housing and infrastructure projects. Click on each colored dot or line to see more information.

This $48 Million project, designed to connect Norristown’s downtown with the PA Turnpike, began in early 2013. The extension will make Norristown's Main Street and riverfront more accessible while also encouraging economic development and improving roadways between Norristown and Plymouth township. 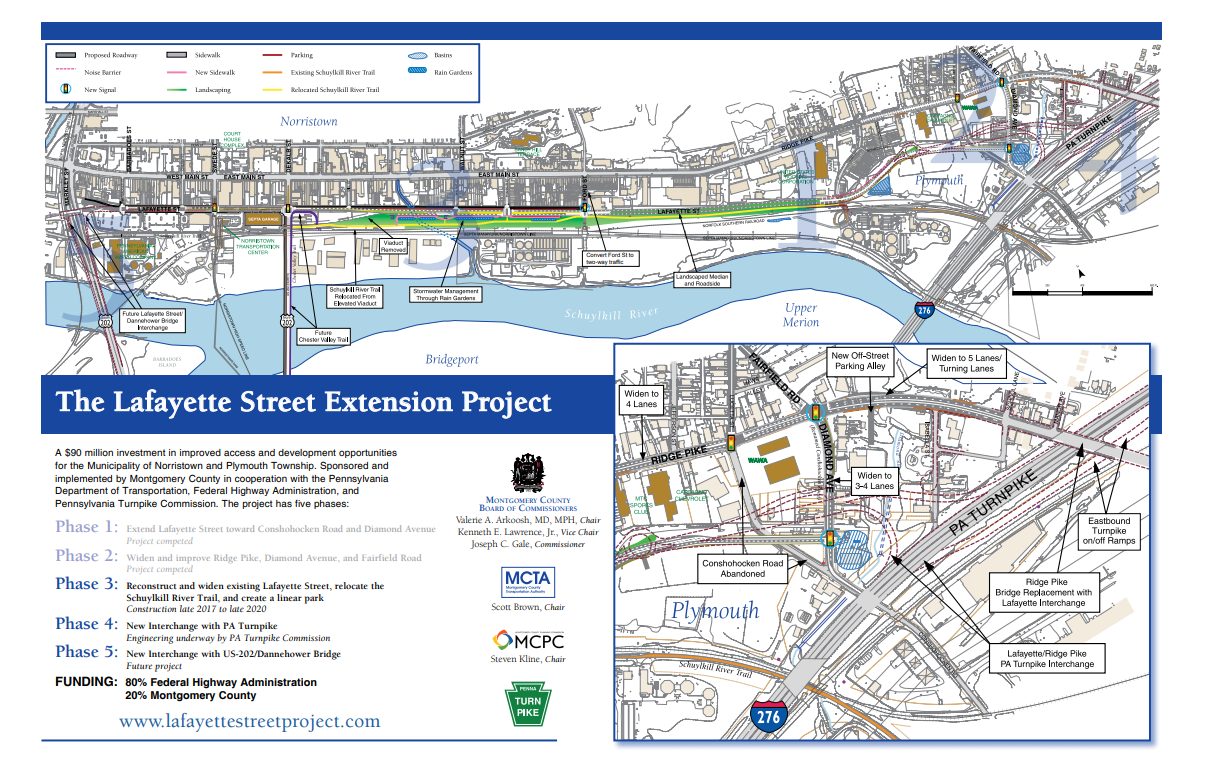 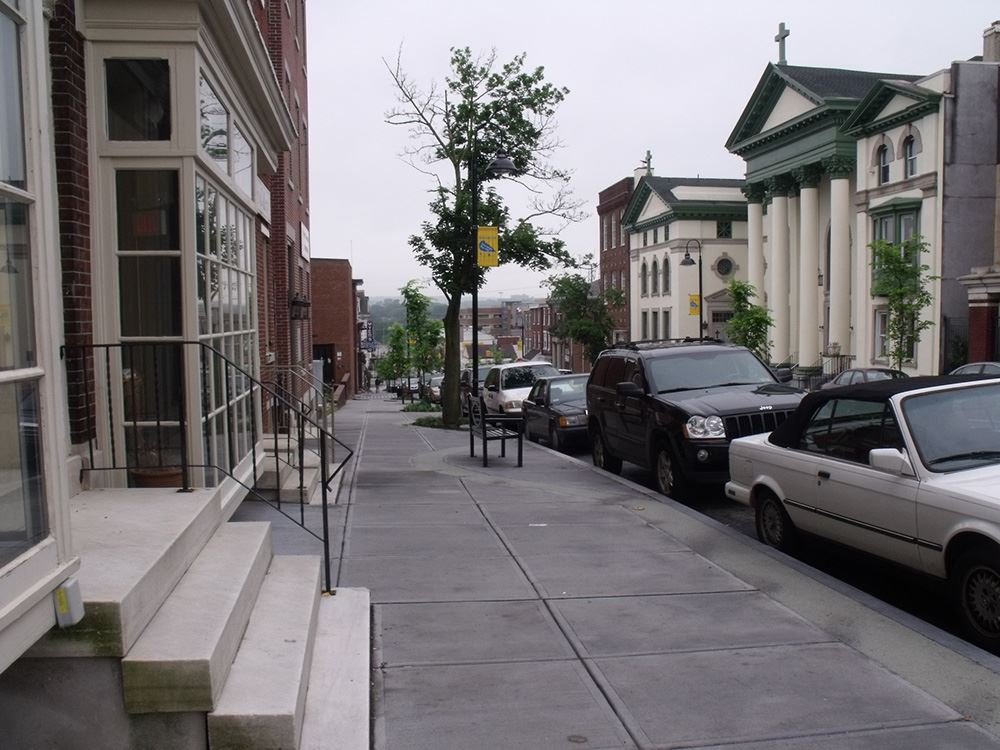 The first phase of this project began in early 2013. This $21.5 Million phase will widen and reconstruct Markley Street from Elm Street to Johnson Highway. Another $15 Million will be invested in the second phase, from Main Street to Elm Street. Set to being in late 2014, phase two will include major improvements to the Main Street Bridge over the Stony Creek.

In 2010, Norristown completed a study to determine the feasibility of changing DeKalb Street, north of Lafayette Street, from one-way to two-way. The goal of the plan is to create better and more direct access into Norristown’s downtown from the north.

In 2009, Norristown embarked on an effort to create an Arts District and local cultural organization. Since then, Norristown Arts Council has been created. The second annual arts festival was held in April of 2011, and a second live theater venue on DeKalb Street was opened in 2012. In order to preserve Norristown's history, facades of historic buildings along Dekalb Street between East Marshall Street and Lafayette Street were upgraded and preserved. 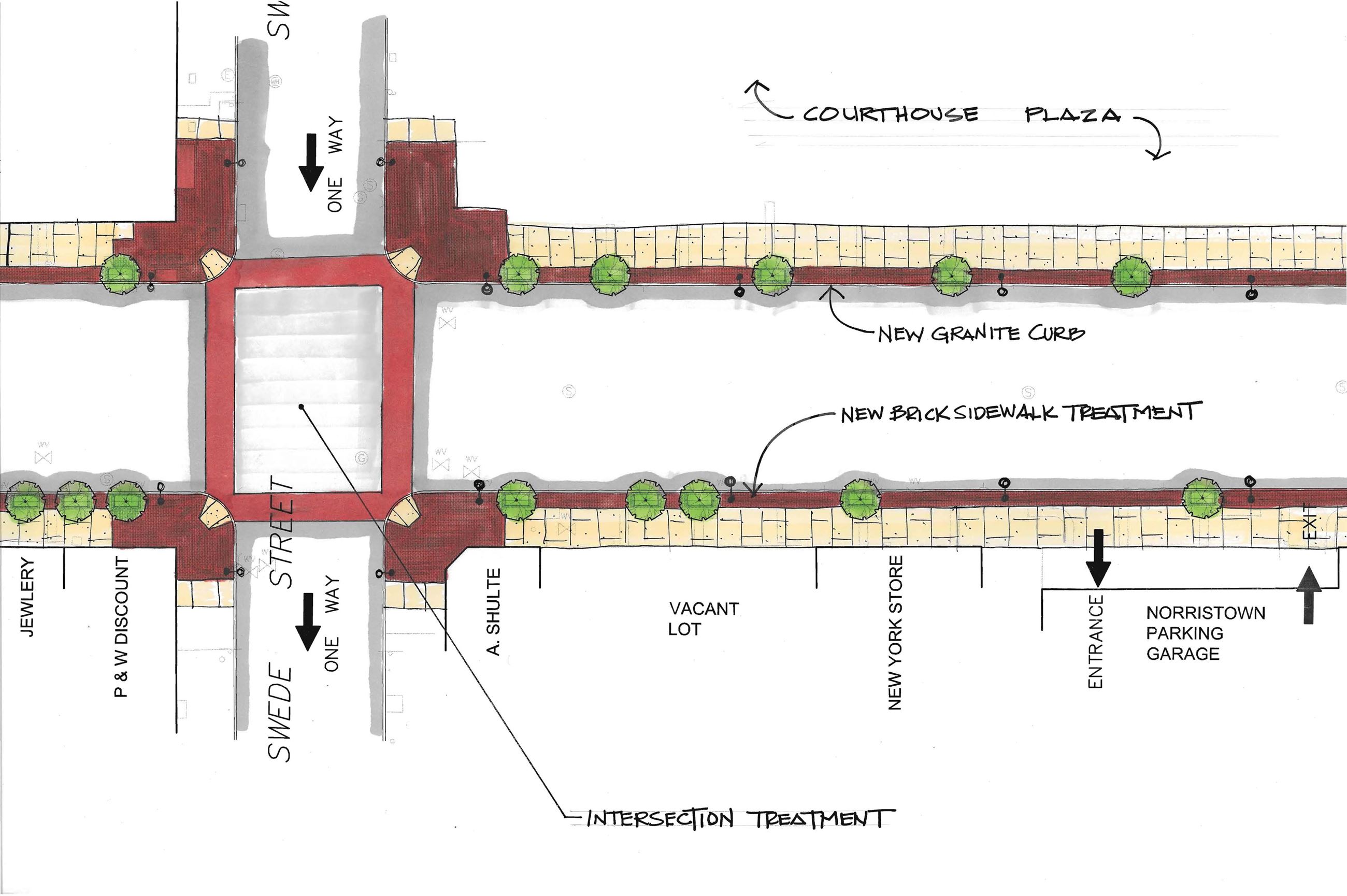 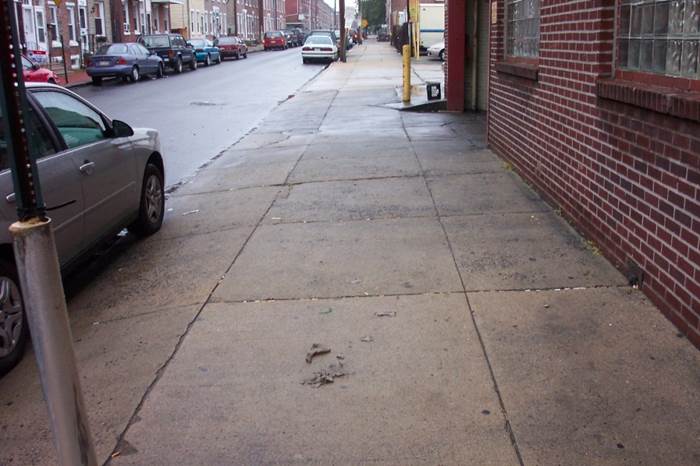 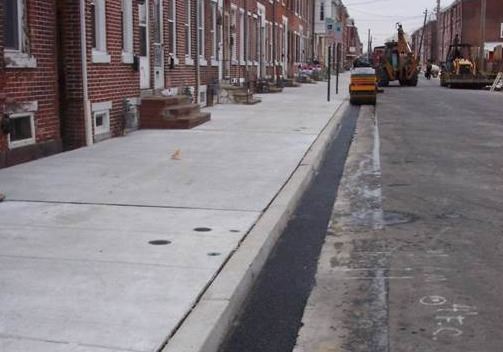 In an effort to provide more recreation in the Norristown Area, Martin Luther King Park was built in 2006. It features a basketball court, a playground, a walking track, picnic areas, and more. 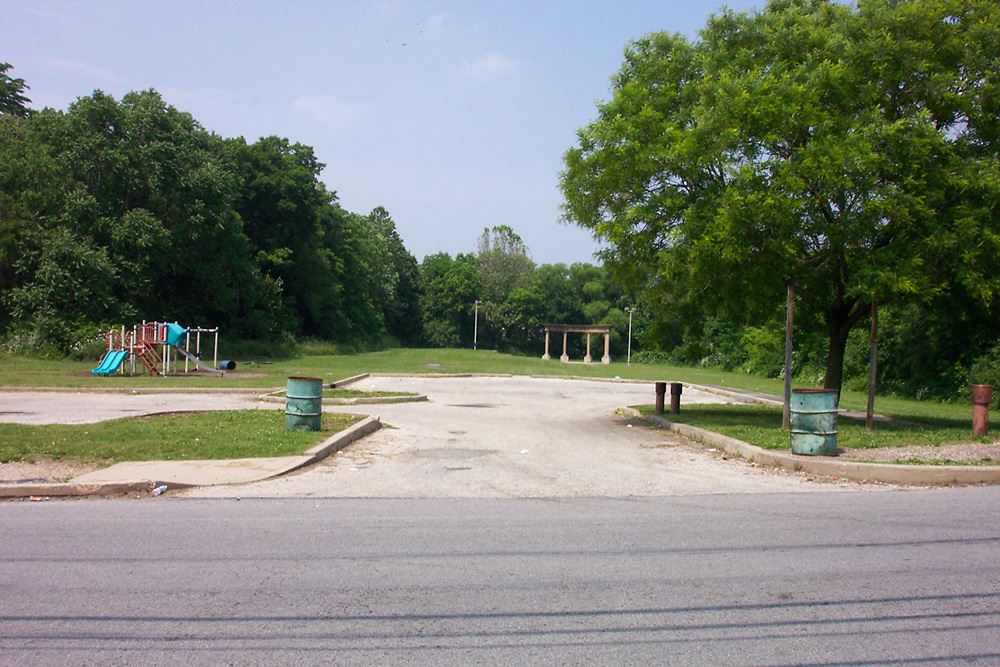