COVID-19 closure Municipal Hall closed to the public Read On... 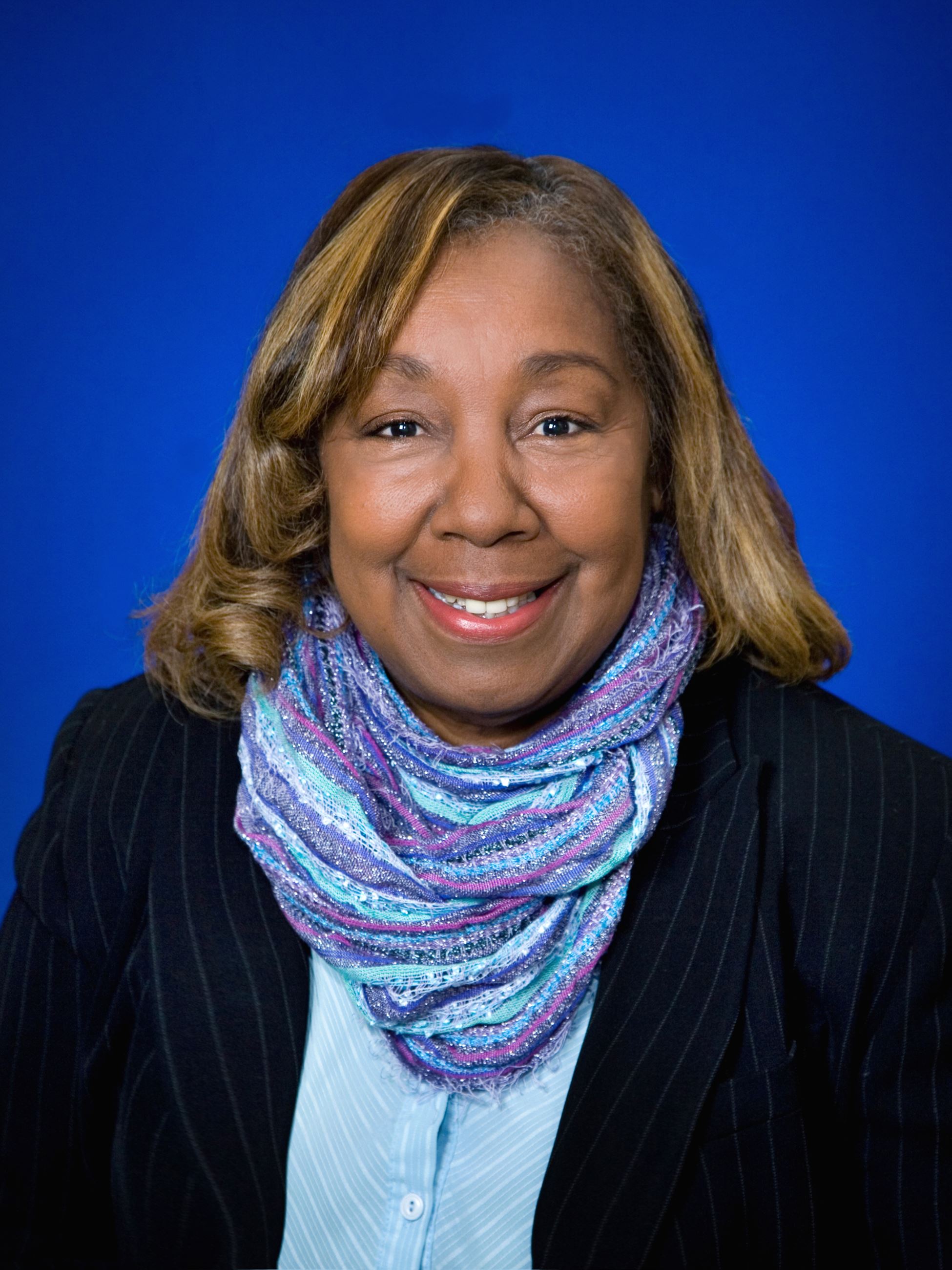 Born and raised in Norristown’s 3rd District, Valerie Scott Cooper is a product of the Norristown Area High District. She received a Bachelor of Arts Degree in Organizational Management from Eastern University, St. Davids, Pennsylvania by way of Montgomery County Community College. Valerie also received an MBA with a concentration in Human Resource Management from the University of Phoenix.

Valerie is the mother of three sons: Michael Scott (Katrina, his wife), John Cooper and Jason Cooper. She is also the grandmother of Bradford, Ashlee and Siron. As a member of Grace Tabernacle Seventh Day Adventist Church, Norristown, Pennyslvania, Valerie serves as a Deaconess, Health Ministry and Women’s Ministry Leader (beginning in 2016).

Valerie's professional accomplishments include serving the United States Postal Service as Affirmative Action and Equal Employment Opportunity Coordinator and PricewaterhouseCoopers, LLP, as a Diversity Leader. She most recently served the IRS and retired in January 2015.

Valerie also volunteers at a Norristown homeless shelter. She currently holds a seat and serves on three non-profit boards:

A previous member of Norristown Planning Commission and Norristown Town Watch Program. Councilwoman Cooper joined Norristown’s Council in November 2015. She recently won her election in November 2017 for her first 4-year term on council. In addition, the National League of Cities has elected her to sit on the Board of Directors for a 2-year term.

A Heart for Norristown

Her compassion and fairness, coupled with a passion for helping others, fuels her desire and main goal; to see Norristown thrive through the pursuit of economic development and job availability for its residents. She has a heart for the town she has called home most of her life and plans to diligently work as the 3rd District Councilwoman.