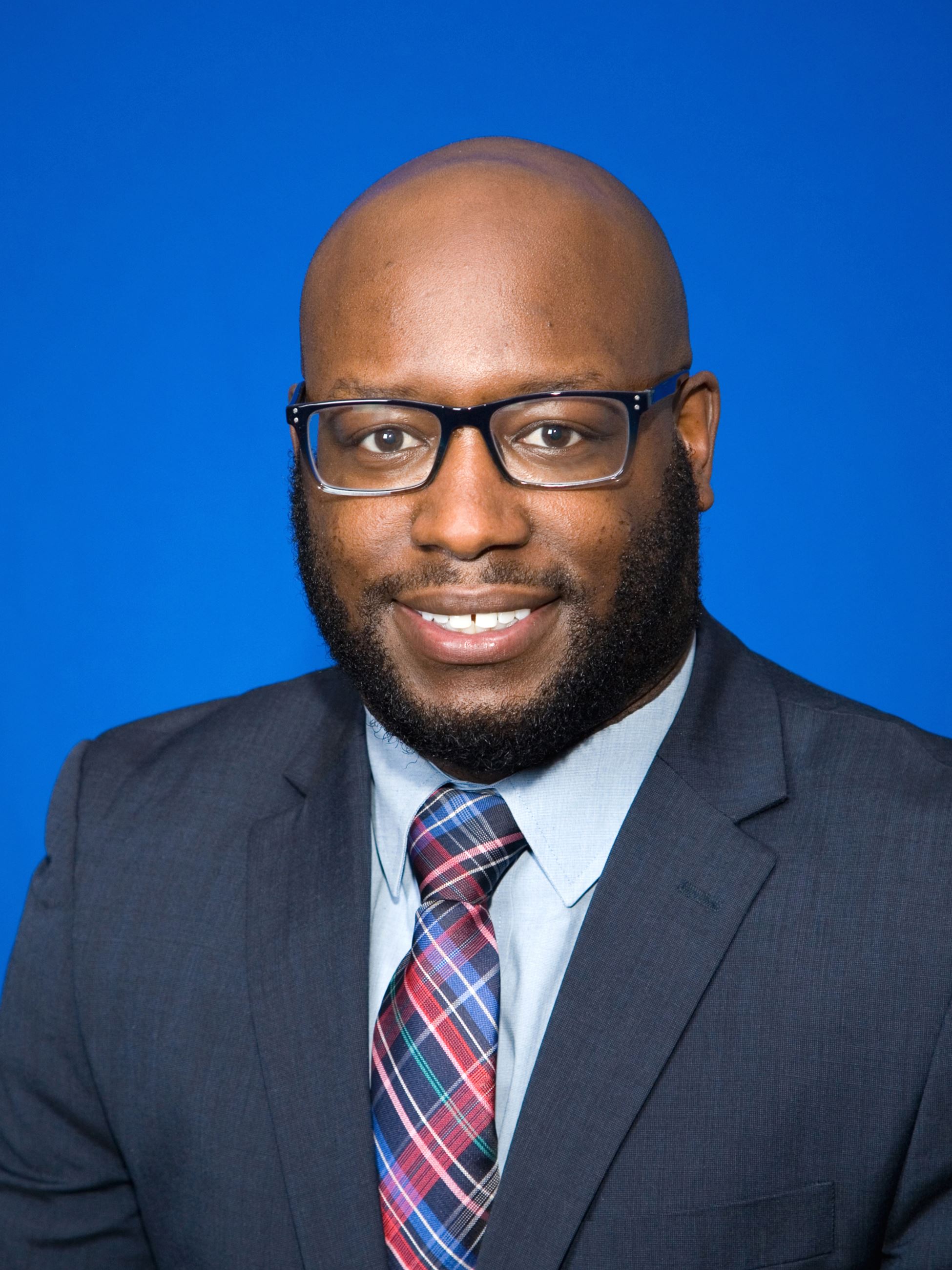 Councilman Hakim Jones is a Norristown native who was raised in the 4th District of Norristown. He attended Norristown Area School District Schools where he excelled in Academics, Athletics and Music. Jones graduated from Norristown Area High School in 2001 and continued his education at West Virginia University. He later received a Bachelor’s of Science Degree in Public Relations Journalism with a Second Concentration in French Studies in 2006.

In his professional career, Jones moved back to his home town and has been able to serve many individuals from all walks of life. Jones has provided education, support and resources to local youth and families of Delaware, Philadelphia and Montgomery Counties. Jones has spent his short but busy career wearing multiple hats in the areas of Workforce Development, Truancy Abatement, Non-Profits, Mental Health and Youth Athletics.

While in West Virginia, Jones was a Division I Varsity Football walk-on and interned with several reputable nonprofits such as:

As an active member of council, Jones is committed and dedicated to the Norristown community. He has established himself as a strong community leader, effective communicator and “go to guy.” He is also willing to give his time, take on difficult challenges and value the concerns of his constituents.